After having owned and restored a variety of motorcycles of different nationalities and ages I decided late last year it was time to try my hand at a Japanese bike. A 1967 Suzuki T20 was purchased. It should be straight forward enough, so I thought. Having been in the nuts and bolts business for over twenty years I did not expect any curly issues in regard to the fasteners. I knew much about smaller head sizes of JIS bolts e.g. M10 across the flats (AF) are often 14mm instead of the ISO 17mm. M10 and above threads are almost always a fine pitch metric. The machine screws are typically JIS, being a cross head drive, but using a smaller head size than ISO equivalents. Most notably observed on an M6 pan head where a JIS screw is about 10mm in diameter and the ISO screw is 12mm.


ISO screws are usually marked with a small indent in the head just near the cross drive recess. As can be seen in the image below. 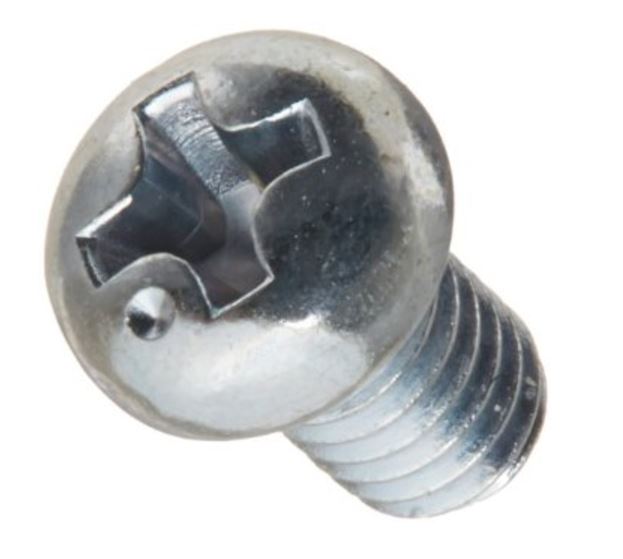 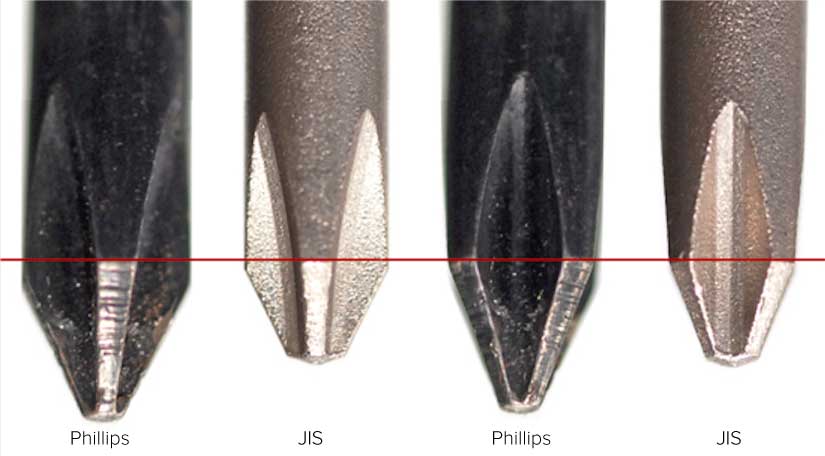 What I did find on my 1967 Suzuki was a few daggy looking M5 Pan head screws. No problems I will just replace them with some shiny new ones, or so I thought. My replacement screws would start to go in and then jamb up after a couple of turns. A quick check revealed that the pitch of the old M5 screw was 0.9mm and the replacement ISO screw  is 0.8mm. This lead me on a path of investigation that revealed that the Japanese did not adopt the ISO thread pitches until around about April 1967. My bike was obviously pre April 67.

Finding these course pitch screws is near on impossible so I suggest you treat your existing screws with care.

I have listed below the details of the thread pitches. I hope this helps you out understanding what may be going on with your older bike.